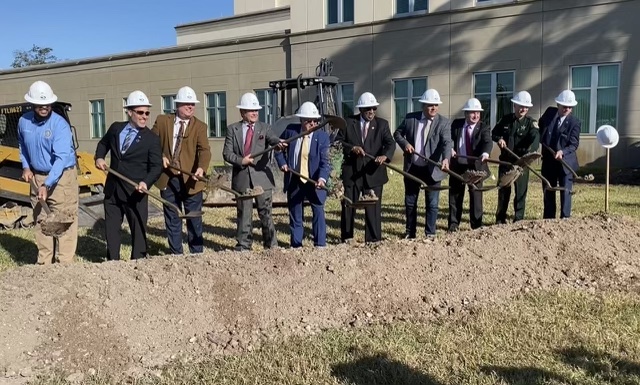 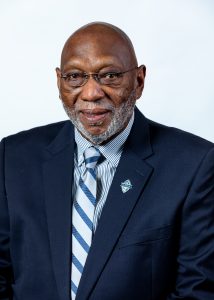 “By bringing them both together, you’re actually saving time, saving money and pooling you resources under one roof,” Commissioner Bob Dallari said in a statement. “The citizens can see it’s a one-stop-shop. No one’s getting confused.”

The $37 million projects will become the home to offices for the State Attorney, Public Defender, and Clerk of the Court. The building is also part of a plan to bring criminal and civil court cases into one location.

“Chairman Perry is a proven leader whose life provides a vision for the next generation to follow,” said SAU President Dr. Christine Johnson McPhail. “He embodies the tradition of excellence that remains woven in the fabric of Saint Augustine’s University’s legacy and culture of today.”

In 2000, Perry became the first African American appointed to the 18th Judicial Circuit, and in 2009 was appointed to the Florida Supreme Court. Perry has long been a proponent of civil rights and specialized in civil and business law for over 25 years.

“I’m hoping that it will inspire people that you can do better. We do better together,” Perry said in a statement. “Anything is possible. If you can conceive it, you can achieve it.”

The Justice James E.C. Perry Courthouse Annex will be built adjacent to the Criminal Justice Center off U.S. Highway 17-92 and completed in May 2023.