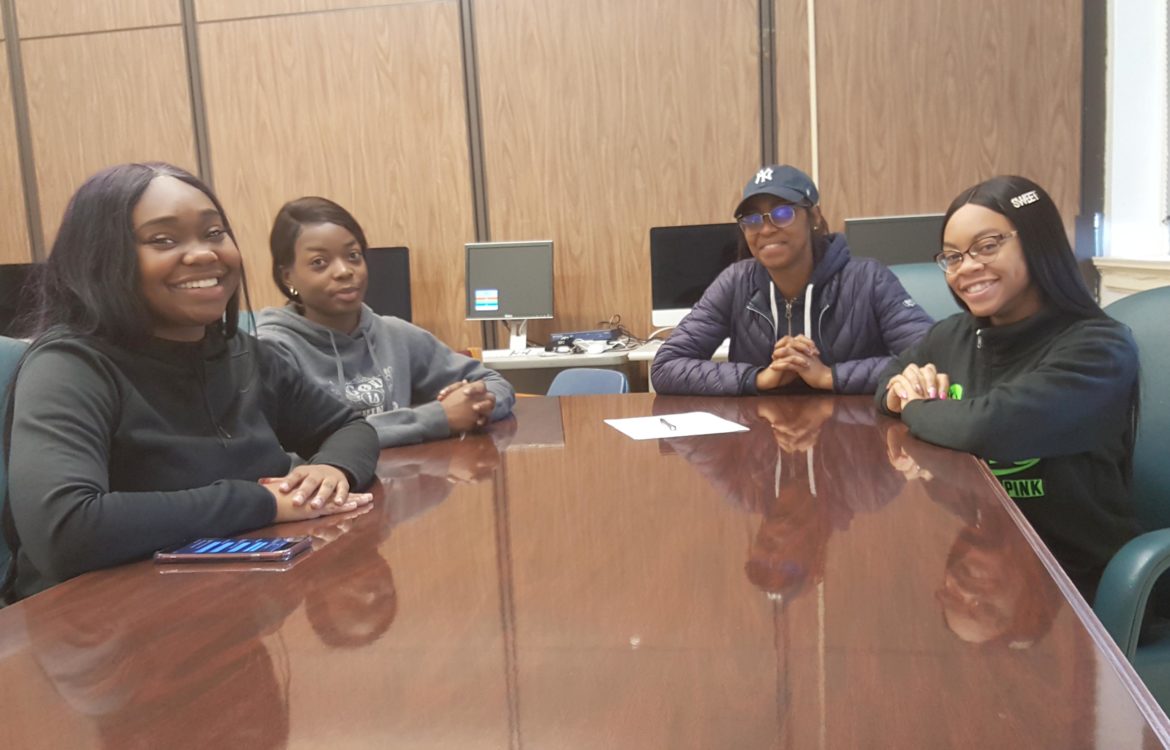 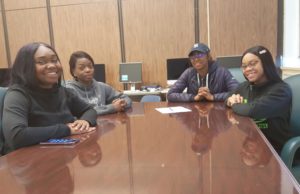 New officers for the Saint Augustine’s University Association of Black Journalists have been elected, as follows:

The Faculty Advisor to the organization is Dan Holly, Chair of the Media & Communications Department.

The elections were held January 28 in the offices of the Falcon Forum, the student newspaper. All officers were elected by unanimous votes.

The Saint Augustine’s University Association of Black Journalists (SAUABJ) consists of students who are interested in journalism. All of the officers write for the Falcon Forum. The mission of SAUABJ is ” to strive to attain the competencies to become professional journalists who produce credible journalism that comprehensively portrays the voices and experiences of African Americans and people from the black diaspora for a society and world that values them.”