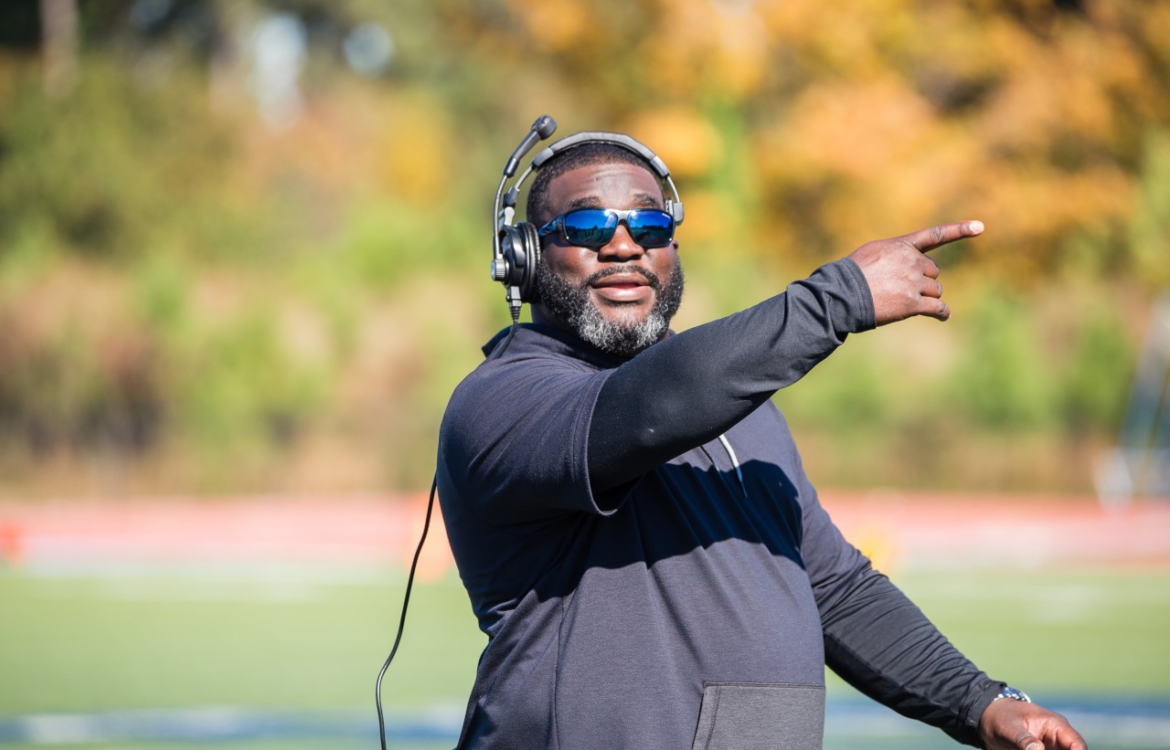 Coach Chavous of SAU Featured in the News Over the Weekend

RALEIGH, N.C. (July 22) – Head Coach Tim Chavous of Saint Augustine’s University was featured on several newscasts over the weekend for his appearance on the BOXTOROW Countdown To Kickoff Football Preview Show at Zweli’s Kitchen in Durham, N.C.

Chavous was one of seven football coaches on the show, hosted by Donal Ware. The program focused on teams from historically black colleges and universities (HBCUs) from the state of North Carolina.

Below are video links from local stations WRAL-TV 5 and ABC 11 (WTVD). A newspaper article featuring Chavous will appear in The News & Observer this week.