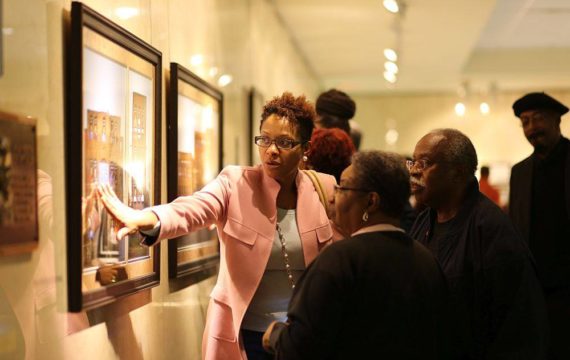 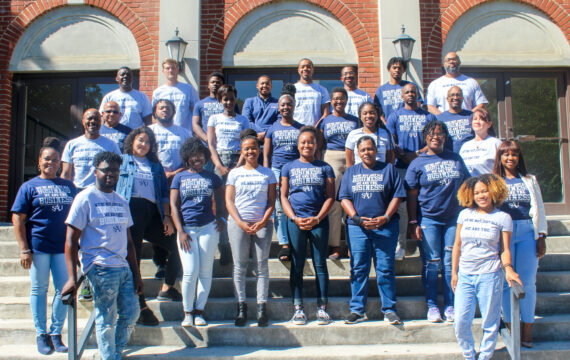 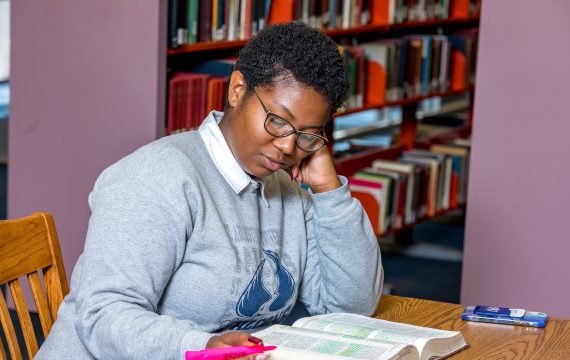 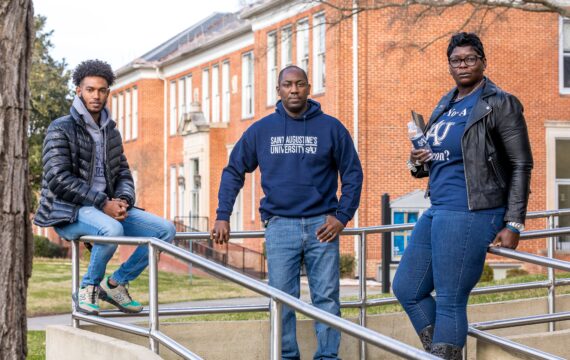 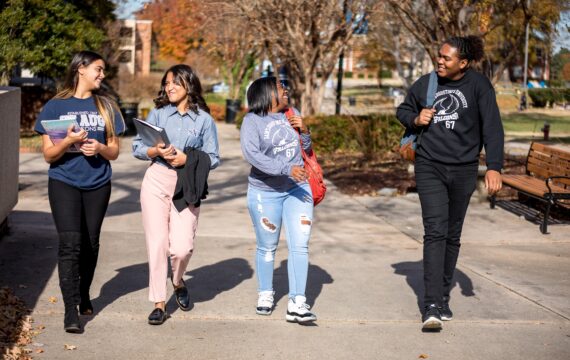 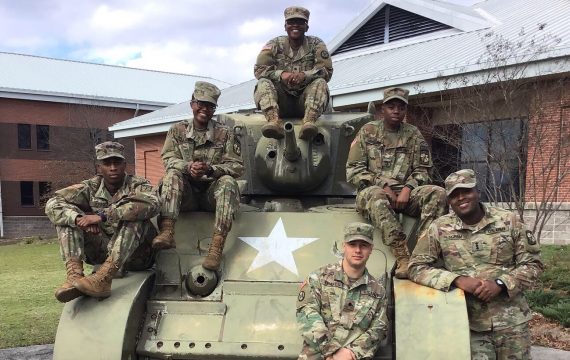 Office of the Provost →

Office of the Registrar

Office of the Registrar is the unit solely responsible for the maintenance and integrity of the academic records of all students.
Learn More

The Academic Advisement Center provides assistance to all students in the attainment of their educational goals.
Learn More

From study abroad opportunities to international student advising, this office is a hub for all things international.
Learn More

This office provides a variety of assessment services and assistance to the University community.
Learn More

Scholarly resources are located in the library, which provides information and research services for the University.
Learn More

The University evaluates success with respect to student achievement including retention rates, graduation rates, and employment placement.  The University has a systemic process of on-going assessments such as annual reporting, degree program student learning outcome assessment, and academic program review that serve as the documentation and evaluations of student achievement.

To address the decline in the retention rate, Saint Augustine’s University engaged a Retention Committee to assess and provide strategies for improvement.  The Committee recommendations were to increase support of the early warning system and restructure the academic advising system.  The University has hired a Tutorial/Advising Coordinator to oversee the Early Warning system process and Academic Advising Center. The Coordinator will connect the services provided to students who are not demonstrating satisfactory progress and those who are undeclared majors. Advisors will work with students to clarify educational and career goals as well as making appropriate course selection. Providing students with intervention and a support system will connect them to the campus early, enhancing their campus experience and provide them with strategies to be successful. Our expectation is to increase the retention rate of our first-time, full-time students fall to fall by at least 1.2% annually.

The graduation rates reported to IPEDS do not take into account transfer students and students that take one or more semesters off and return to school (stop-outs) to graduate within the six-year margin.

As some of the Schools were merged and some programs were moved, listed below are the numbers and percentages of graduates per program from 2015 to 2017.