Saint Augustine’s University was chartered as Saint Augustine Normal School and Collegiate Institute on July 19, 1867, by the Reverend J. Brinton Smith, D.D., secretary of the Freedman’s Commission of the Protestant Episcopal Church, and the Right Reverend Thomas Atkinson, D.D., Bishop of the Diocese of North Carolina. Bishop Atkinson became the first president of the Board of Trustees and Dr. Smith was the first principal. The new school opened its doors for instruction on January 13, 1868.

The College further extended its mission by establishing St. Agnes Hospital and Training School for Nurses to provide medical care for and by African Americans. It was the first nursing school in the state of North Carolina for African-American students, and served as the only hospital to served African Americans until 1960. One most famous patients to be admitted to St. Agnes was Jack Johnson, the first African-American world heavyweight boxing champion. Johnson was admitted following an accident that ultimately led to his death in 1946.

Another “first” Saint Augustine’s University is especially proud of is that the University was the nation’s first historically black university to own an on-campus commercial radio station (WAUG-AM Power 750) and television station (WAUG-TV 168).

Since the beginning of its existence, Saint Augustine’s University has blazed the trails in academics. Alumna Anna Julia Cooper, who was a prominent writer, educator and scholar, became the fourth African-American woman in united states to earn a doctoral degree. Today, Saint Augustine’s University is proud of preserving its legacy by continuing to ensure scholars are academically equipped to be the global change agents of tomorrow.

Falcons not only soar in academics but also in athletics. The men’s track and field team has experienced the victory of being Number #1 on numerous occasions. Saint Augustine’s University alumnus, legendary head track and field coach and athletic director, George “Pup” Williams, has built a dynasty in track and field and cross country at the University. Since he began coaching in 1976, his track and field programs have won an astounding 39 national championships. Williams has also coached 39 Olympians including three gold medalists. 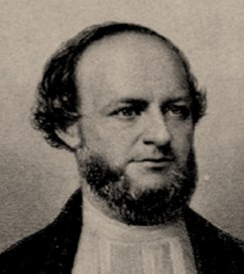 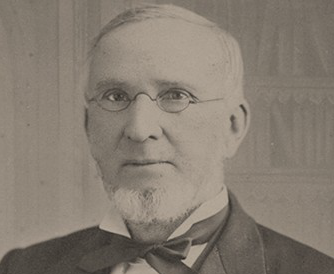 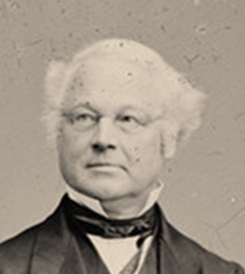 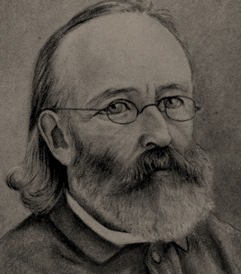 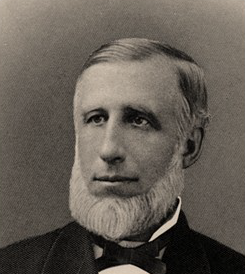 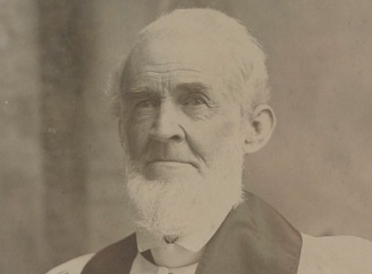 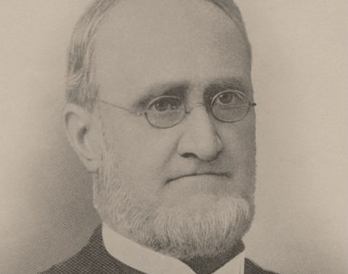 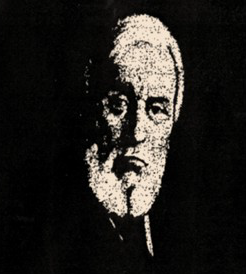 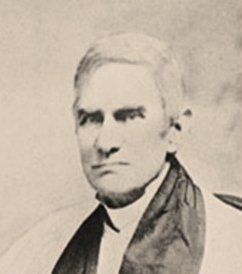 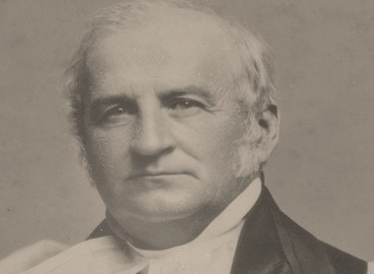 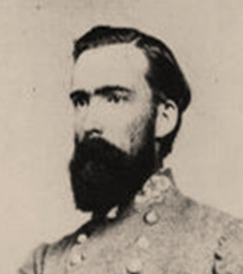 The patron Saint of Saint Augustine’s University is Augustine of Hippo. Saint Augustine was born on November 13, 354 CE in Thagaste, Numidia, a province in North Africa which is present day Algeria. His father was not a Christian, but Saint Monica, his mother, was a devoted Christian who prayed constantly for Augustine. These were much needed prayers for Augustine because he scorned Christian doctrine and scriptures, lived a notorious lifestyle and followed the teachings of the heretical Manicheans, a group who distorted Christian teachings and rejected the Old Testament. The Manicheans with their dualistic understanding of the human condition gave Augustine the license to escape any form of moral responsibility. However, the prayers of his mother were answered when Augustine heard the preaching of Saint Ambrose of Milan. It was not long before he converted to Christianity under the tutelage of Saint Ambrose. Subsequent to his baptism, he became a priest and later a bishop.

Saint Augustine is one of the most famous and influential theologians and writers of Western Christianity. He was a strong supporter of the poor and a defender of orthodox Christianity. His autobiographical work Confessions is a classic of western literature, and provides inspiration to anyone who strives to live a virtuous life. Augustine’s writings describe our dependency on God for the grace to live a holy life, and express our human longing for God. He states, “You arouse us so that praising you may bring us joy, because you have made us and drawn us to yourself, and our heart is unquiet until it rests in you” (Confessions, Book 1). The restlessness in the human heart that longs for God is represented by Saint Augustine’s symbol, a flaming heart, pierced by arrows. The flaming heart symbolizes Saint Augustine’s love of God and humanity, while it is alive and restless with a desire to know God’s divine love. The arrows piercing the heart represent God’s love piercing our hearts. Such an image reminds us that because we are made in the image of God we must be in relationship with God. We share the common call on our lives to be continually formed into God’s perfect image of love – the same call that pierced Saint Augustine’s heart causing him to seek God in all things.