New interim dean for the School of Business, Management & Technology 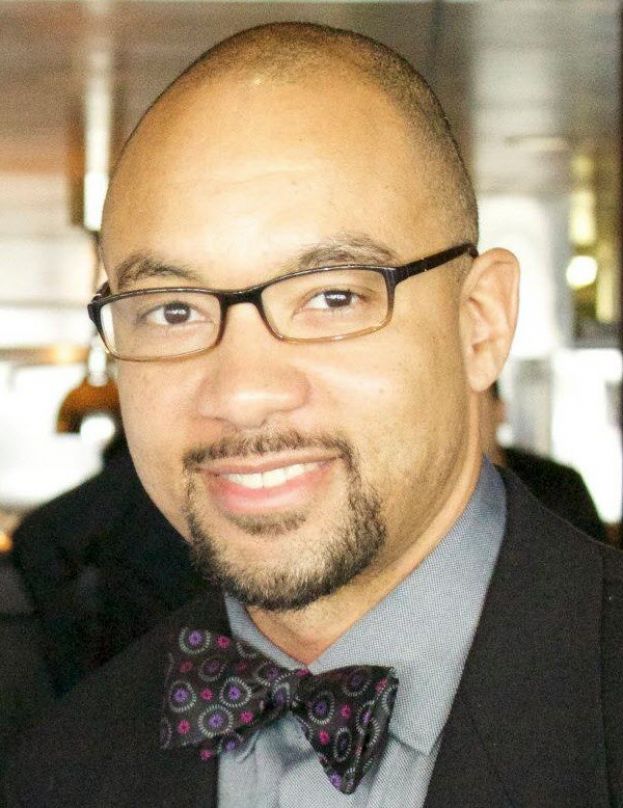 Kanton T. Reynolds has been appointed as the interim dean for the School of Business, Management & Technology.

In addition, Dr. Reynolds has international experience as a graduate intern at the United States Department of State where he was assigned to the political and economic sections of the U.S. Embassy in Lilongwe, Malawi. He has also worked as a graduate researcher at The Carter Center in Atlanta, Ga., where he was responsible for political and human rights issues in Malawi and Sudan as well as monitoring compliance with United Nations treaties and international elections standards for other countries of interest. Most recently, Dr. Reynolds served as an international election observer for The Carter Center in Mahdia, Guyana as a part of the 2015 Parliamentary and Presidential election cycle in the country. He has studied globally in a number of countries including Ghana, South Africa, Malawi and Argentina.