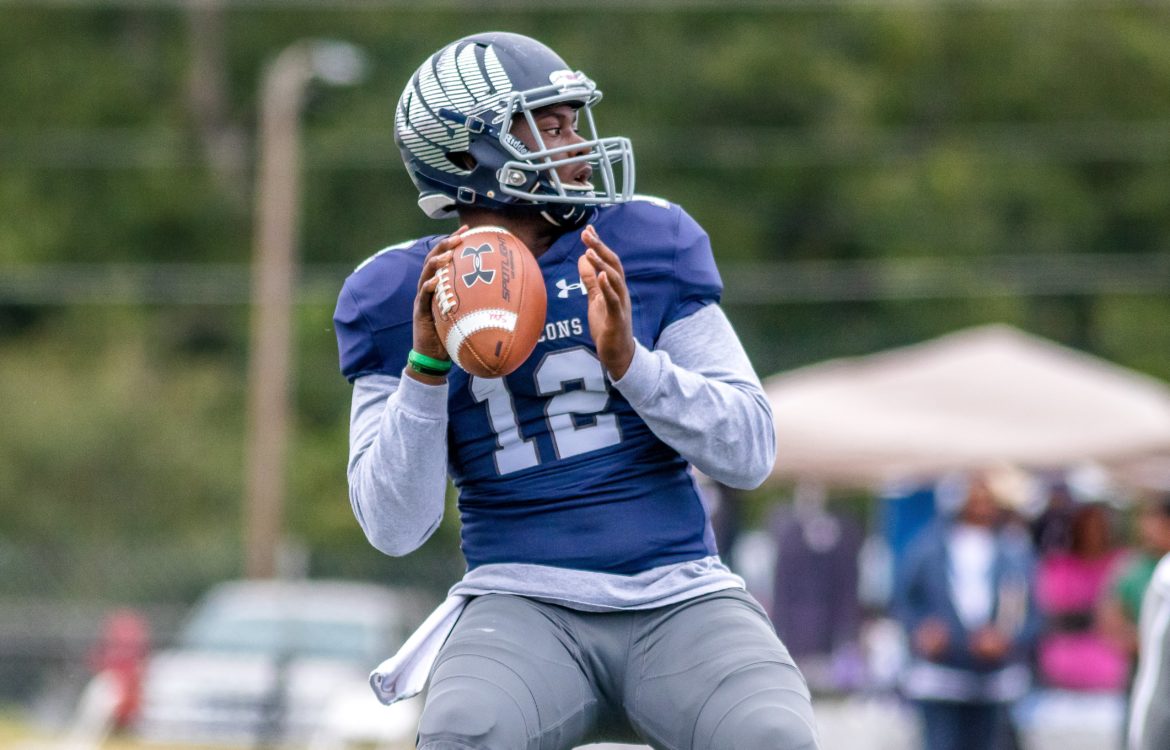 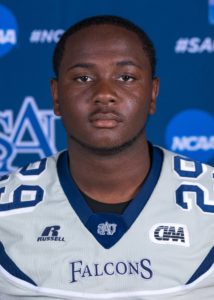 RALEIGH, N.C. (April 2) – Freshman quarterback D’Ontre Gilliard made an impact on the football field at Saint Augustine’s University this season. He looks to make an impact in the business world one day.

Gilliard is off to a good start after accepting a summer internship offer recently.

He is scheduled to work at Benefitfocus in Daniel Island, S.C., which is about an hour away from his hometown of Holly Hill, S.C. Benefitfocus is a cloud-based benefits management platform provider for consumers, employers, insurance carriers and brokers.

“I am very excited,” Gilliard said. “This can further my experience and knowledge in my major.”

At Benefitfocus, Gilliard will install program computers in the information technology department. His internship is from May 29 to Aug. 2 but the dates could change due to the coronavirus outbreak.

Gilliard was chosen among 100 applicants after a strenuous hiring process. After applying through the company website, he went to three interviews and was the only applicant to pass a challenging test, which ultimately led to the internship offer.

He is anxious to succeed as an intern after establishing himself on the gridiron this past fall. The 6-foot-2, 200-pound quarterback finished strong in his first season to garner All-CIAA Rookie honors.

His biggest highlight was engineering a 66-yard, 48-second game-winning drive to upset Southern Division champion Fayetteville State University on the road. The Falcons booted a 26-yard field goal with five seconds left for the 23-21 victory.

For the season, Gilliard threw for 977 yards and eight touchdowns in nine games, including seven starts. He passed for 589 yards in his final three games including 241 yards and three touchdowns versus crosstown rival Shaw University. Gilliard also had 238 yards and two touchdowns against Fayetteville State.

Gilliard proved he can run an offense. One day, he may be running a company.