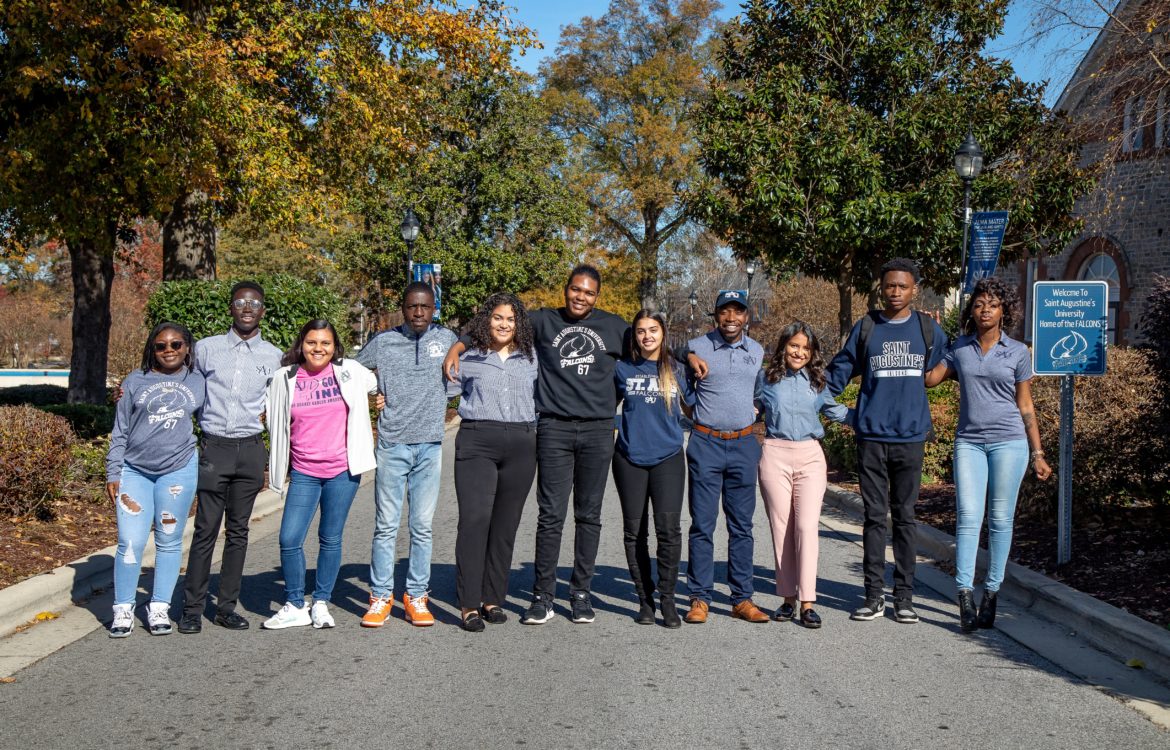 (Raleigh, NC) – In response to the impact of the COVID-19 pandemic, the United States Congress, the Small Business Administration and state of North Carolina have provided funds to higher education institutions. Saint Augustine’s University (SAU) was one of many institutions that was adversely impacted by the events surrounding COVID-19 and have received funding. As of May 13, 2020, the University has been awarded and raised approximately $7 million in funding.

SAU initially launched an emergency fund campaign for alumni, businesses, organizations and other community stakeholders to contribute towards its students’ unmet needs by assisting students financially, this campaign has resulted in over $30,000 in funding. While this effort was a great step towards addressing the student’s unmet needs, the SAU administration team also applied for a received funds from the CARES Act Higher Education Relief Aid totaling $1.4 million. In addition, they were awarded $1.7 million from the HBCU Stimulus Funding Bill. And the University was also the recipient of $2.4 million from the Small Business Administration Payroll Protection Program. Finally, the state of North Carolina is allocating $20 million to the state’s 35 higher education institutions and though the exact amount is not finalized SAU Administrators expect to be awarded funds from this source as well.