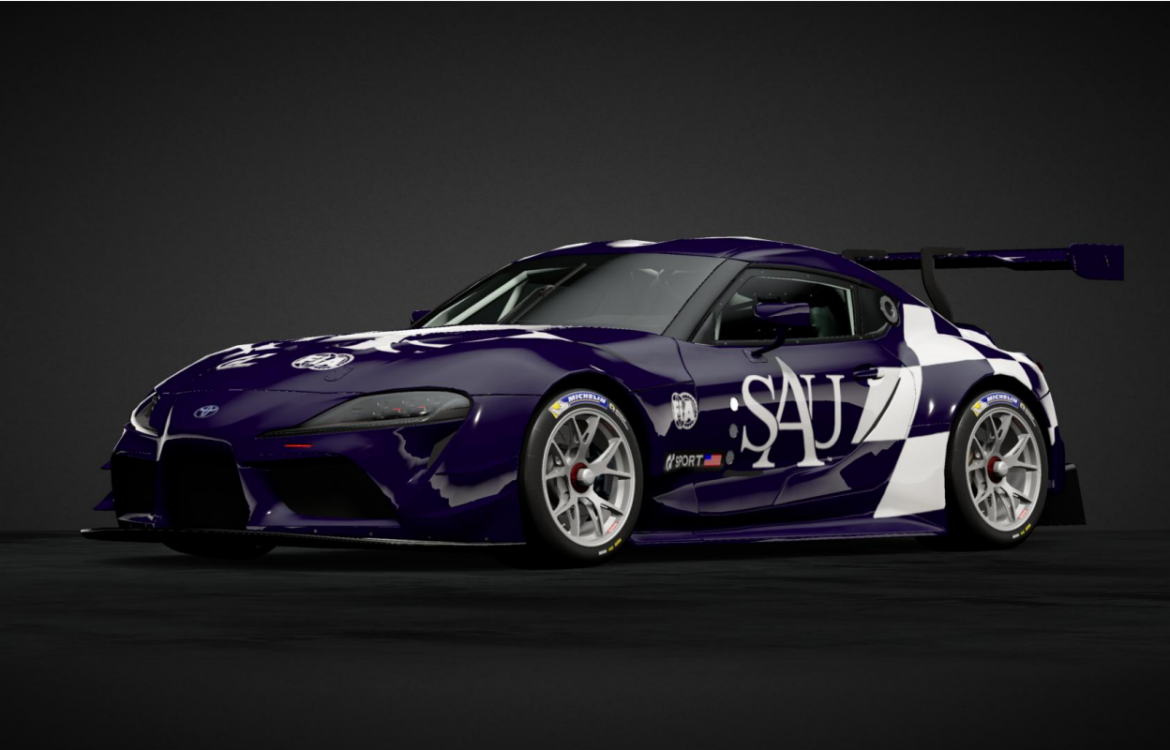 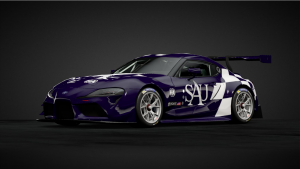 Saint Augustine’s University (SAU) in Raleigh, North Carolina is no stranger to blazing new trails. Early in 2020 the school launched the first ever USA Cycling-registered cycling team at a Historically Black College and University (HBCU). Due to the COVID-19 pandemic live competition was limited, and the team was forced to get creative if it wanted to compete in its inaugural season. “Virtual cycling” or “e-cycling” offered a solution.

With the support of corporate sponsors including Saris and Stages, makers of “smart trainers” and “smart bikes” respectively, the cycling team obtained the equipment that allowed the entire team to both train and race indoors, away from crowds and without concern about weather or traffic conditions. The team competed in sanctioned events on virtual platforms such as Zwift or RGT Cycling, against cyclists from all over the globe.

These platforms are more than simple video games. Cyclists move in the game only as fast as the real-time power they apply. There are climbs, hills and sprints. An advantage can be gained by drafting behind an opponent. It is real cycling, only done virtually.

Based on the success of the cycling program, the faculty and coaches at SAU realized that there was a bigger opportunity at hand. There were other real sports that could be done virtually, including golf, rowing, and even motorsports. Not only could these sports be done in the confines of a lab, apartment, or dorm room, they could be done at a fraction of the start-up and ongoing costs of the real sport counterparts. The move also provides exposure for new industries and avenues for internships and full-time employment.

“Virtual sports are by no means a replacement for the real thing, but they provide a viable means to introduce sports that might not otherwise be available to schools due to cost or other barriers, real or perceived, similar to cycling,” says Dr. Mark Janas, professor and cycling coach at SAU. Janas notes that only about a quarter of HBCUs have golf teams. None have rowing or motorsports teams. As of April 2021, only SAU had a cycling team. “Virtual sports can also provide a nice segue into the associated real sports for schools just getting started,” Janas adds.

In a somewhat unique arrangement, the cycling team and the virtual sports program both operate under SAU’s School of Business, Management, & Technology. “It’s a natural fit for us because of the sports management and expanding computer science courses we provide at the SBMT,” says Professor Umar Muhammad. With the help of additional sponsors, including Concept2 that is providing the school’s “smart rowers,” SAU has opened a new 4-room suite to support the virtual sports program. New curriculum and coursework in esports, simulation sports, and sports technology is also planned as part of the initiative.

In the spring of 2021 SAU joined forces with other schools and became a charter member of the National Collegiate Virtual Sports Association (NCVSA.org), an organization with the purposed of developing and managing collegiate virtual sports. The first NCVSA competitions are planned for later in 2021. “We’re proud to lead the way, among not just HBCUs, but all colleges and universities,” says Muhammad.