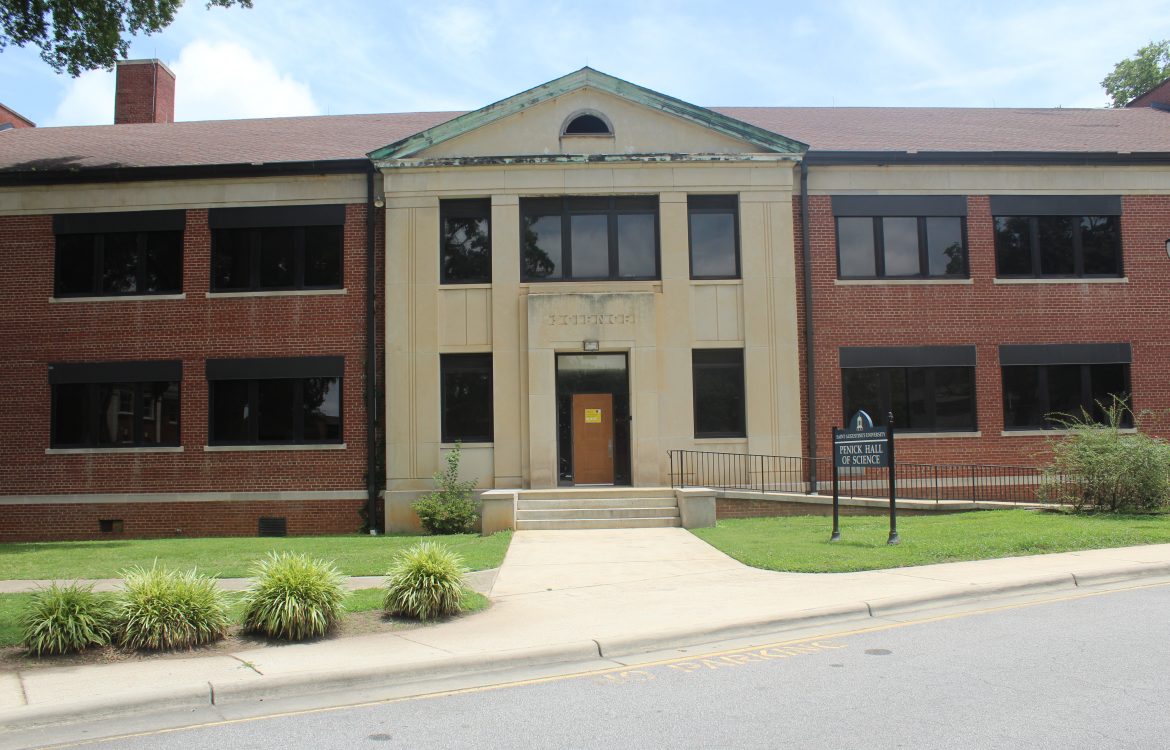 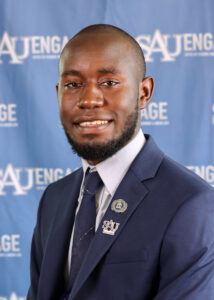 RALEIGH, NC — In recent years, Saint Augustine’s University (SAU) has had students participate in some of the most esteemed internship programs in the country. Peter Musenge is one of those students. Peter is a junior biology major and serves as the president of the STEM club and the SGA director of Academic Affairs. Over the summer, Peter had the honor of spending ten weeks participating in the Johns Hopkins Institute for Nanobiotechnology (INBT) Rosetta Commons Research Experience for Undergraduates (REU) Program. Rosetta Commons is an international community of institutions.

“This internship was a great experience for my development as an aspiring young scientist,” said Musenge. “I was exposed to authentic pioneering research by notable scientists from UNC, Johns Hopkins, and Vanderbilt University, to name a few.”

During this highly competitive program, directed by Dr. Jeffrey Gray and coordinated by Camille Mathis at Johns Hopkins University, interns learn biomolecular structure prediction and design, a growing area impacting biology, health, materials, chemistry, and computer science. Originally Musenge was assigned to intern in the Meiler lab at Vanderbilt University as a summer research assistant. However, due to the pandemic, he completed the internship virtually in Greenville, South Carolina, working with a postdoctoral researcher from Vanderbilt University.

“This internship taught me the importance of interdisciplinary scientific research,” Musenge said. “I learned from and worked with computer scientists, Mathematicians, and Biochemists. Most importantly, I was thrilled to have had the privilege to represent SAU at a big stage such as the Rosetta Commons. I did not hesitate to tell stories about SAU and its great history every time an opportunity presented itself.”

Peter’s summer project involved researching and investigating the binding sites of Veratridine (VTD) on the primary cardiac voltage-gated sodium ion channel, Nav1.5. The binding mechanism of VTD to Nav1.5 enables scientists to develop new drugs that have potential to control cardiac arrhythmias such as Long QT, Brugada syndrome, and cardiac conduction disease. During this competitive program, Peter learned how to write research proposals, use the Rosetta Ligand algorithm, among other high-level scientific research skills in computational chemistry. After eight weeks of meticulous and challenging research, Peter designed a scientific poster at the end of the 9th week that he presented at the Rosetta Con conference held virtually. The conference attracts scientists from an international audience, including institutions in Europe.

“I would like to say thank you to the faculty and staff at SAU,” says Musenge. “They have been instrumental in my development as a student and Presidential scholar.” For more information about the INBT Program, click here.