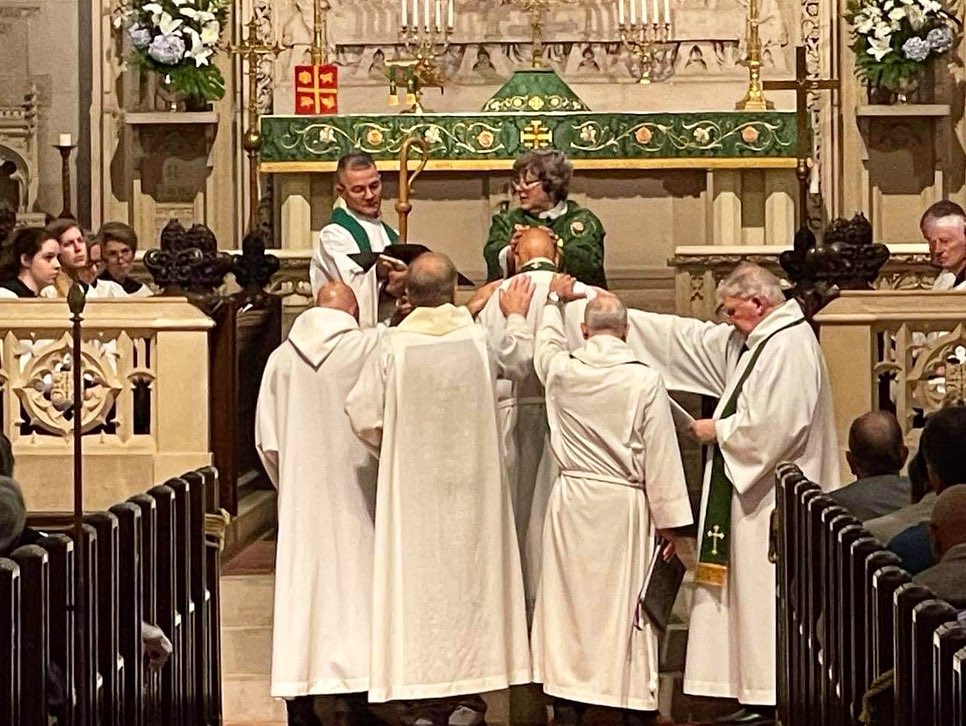 Board Member, Father Joseph N. Green, Designated as the “Canon Theologian” at the Christ and Saint Luke’s Episcopal Church 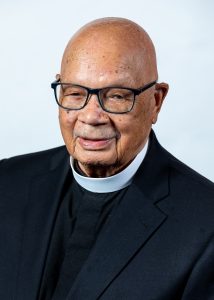 According to Christ and Saint Luke’s, “Father Green helped lead a transformational period in [the city of Norfolk, Virginia’s] history as a civil rights leader and a fighter for justice and equal rights. He led the effort to preserve the Church Street Historic District and the Attucks theatre, sacred to African American history and culture in Hampton Roads. He is the embodiment of our baptismal covenant to ‘strive for justice and peace among all people and respect the dignity of every human being.’”

Father Green will serve to increase inclusion at the Church and to make it a more welcoming place for all.

To learn more about his designation, visit the Christ and Saint Luke’s Episcopal Church website here.

More on Father Green: Saint Augustine’s University is launching the Father Joseph N. Green lecture series beginning in Fall 2021. This series will feature high-profile speakers providing intellectual enrichment on topics in the areas of religion, ethics, science, and the Arts. 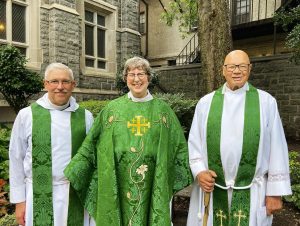