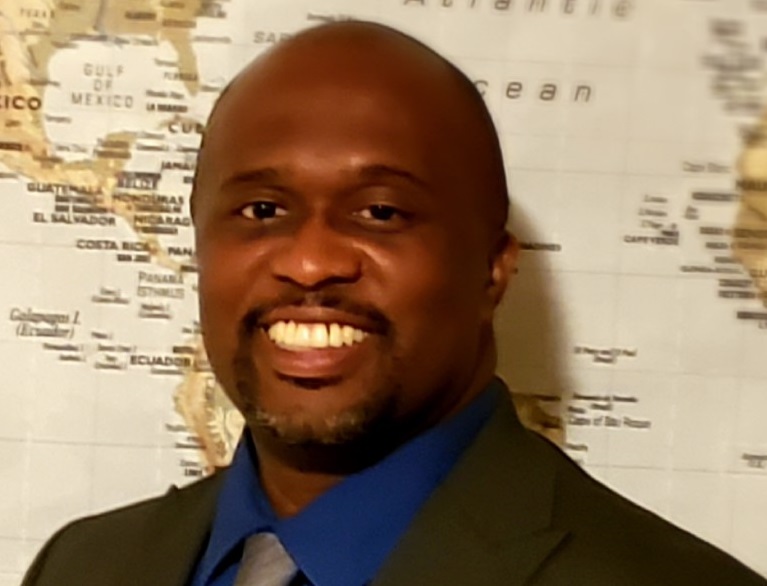 Raleigh, NC — Saint Augustine’s University would like to announce the appointment of Charles Lewis Simpson, Jr. to the role of Police Chief. Simpson is a 23 year veteran of law enforcement. He holds a Master’s of Arts in Management and Leadership from Montreat College and a Bachelor’s of Science in Criminal Justice from North Carolina Wesleyan College. In his last role at North Carolina Central University, he served in the capacity of the Accreditation Manager, Patrol Commander and Administrative Commander. He received his Basic Law Enforcement Training certification in 1996 and his Advanced Law Enforcement Certification in 2010. He has also attended the North Carolina State University’s Law Enforcement Executive Program (LEEP) in 2004 and the North Carolina State University’s Administrative Officers Program (AMOP) in 2006. Simpson is currently the president of the Triangle Chapter of North State (NSLEOA) and a member of the North Carolina Sheriff Police Alliance. He is a past member of Historically Black College & Universities (HBCU) Executives; which he served as Sergeant at Arms, the North Carolina Law Enforcement Accreditation Network (NCLEAN) and International Association of Chiefs of Police (IACP). Simpson retains the status of reserve deputy for the Durham County Sheriff Department.