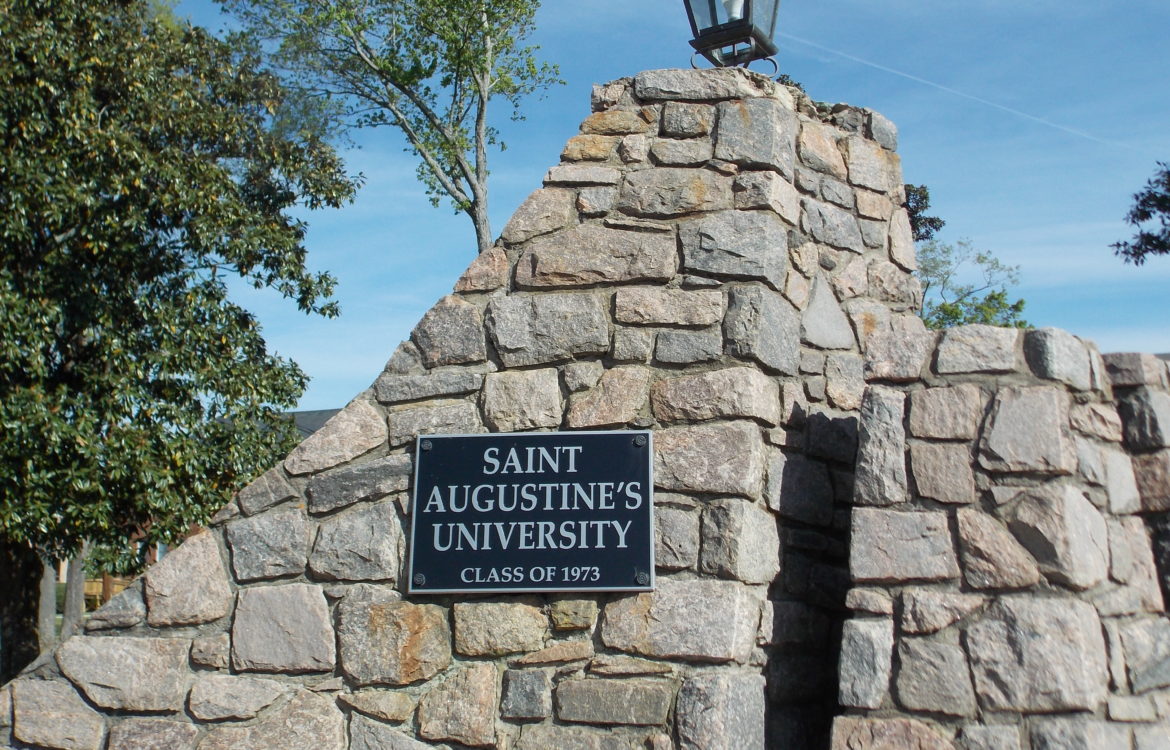 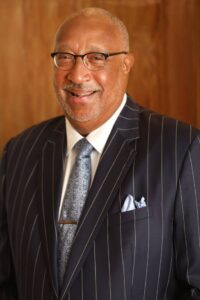 After a national search, the Board of Trustees at Saint Augustine’s University announces the appointment of Dr. Irving Pressley McPhail as the University’s 12th President. The appointment is effective July 15, 2020. The SAU Presidential Search Committee was comprised of individuals from local government, the Raleigh business community, higher education experts including SAU deans and faculty, SAU alumni, and Board of Trustee members.
According to Board of Trustees Chairman, the Retired Honorable Justice James E. Perry, “The Saint Augustine’s University Board of Trustees is pleased to welcome Dr. McPhail to the SAU community. We are excited about the breadth of experience he brings as a former University President and as a sought after spokesperson concerning the important contributions made by minorities in the STEM field.” Chairman Perry added that “The Board of Trustees would like to thank the Search Committee under the direction of Trustees Roderick Miller and Marley Bollinger for their outstanding work on behalf of the University in identifying an outstanding ambassador for the university.”
Irving Pressley McPhail is founder and chief strategy officer at the McPhail Group LLC. A senior executive in higher education, urban public-school administration, and the nonprofit sector, Dr. McPhail was previously the sixth president and CEO at the National Action Council for Minorities in Engineering, Inc. (NACME), founding chancellor at the Community College of Baltimore County (CCBC), president at St. Louis Community College at Florissant Valley, and president at Lemoyne-Owen College. He also served as university provost at Pace University, vice president and dean of academic affairs at Delaware State University, and chief operating officer at the Baltimore City Public Schools.
Under his leadership, NACME was awarded the 2012 Claire Felbinger Award for Diversity from ABET (Accreditation Board for Engineering and Technology). CCBC was named one of twelve Vanguard Learning Colleges in the United States and Canada in 2000 by the League for Innovation in the Community College; won the Bellwether Award in the category of Planning, Finance, and Governance in 2000; and was awarded the PBS O’Banion Prize for Leading the Way to Change in Teaching and Learning in 2003. The Council for Higher Education Accreditation recognized CCBC for its accomplishments and leadership with its Award for Institutional Progress in Student Learning Outcomes in 2006.
Dr. McPhail has held tenured full professorships at Delaware State University, Lemoyne-Owen College, and Pace University and served as an affiliate or visiting professor at the University of Maryland at College Park, the University of Pennsylvania, Morgan State University, and National American University. He is presently professor of practice at the Dr. John E. Roueche Community College Leadership Center at Kansas State University. Working at the nexus of practice, policy, and research in language, literacy, and culture; postsecondary student success; underrepresented minorities in STEM education and careers; and community college leadership, Dr. McPhail is coeditor of Teaching African American Learners to Read: Perspectives and Practices (International Reading Association), coauthor of Success Factors for Minorities in Engineering (Routledge/Taylor & Francis Group), and author of more than fifty journal articles, chapters, monographs, and technical reports.
Raised in Harlem, Dr. McPhail was educated in New York City public schools and is a graduate of the renowned Stuyvesant High School. He earned a bachelor’s degree in rural sociology at Cornell University and a master’s degree in reading at the Harvard Graduate School of Education. He earned a doctorate in reading/language arts at the University of Pennsylvania as a National Fellowships Fund Fellow. He was awarded the Doctor of Humane Letters Honoris Causa by the New Jersey Institute of Technology in 2015 and the Doctor of Engineering Honoris Causa by the Polytechnic Institute of New York University in 2010. Dr. McPhail was an American Council on Education Fellow in Academic Administration at Johns Hopkins University, and he completed the Presidents Academy Summer Institute at the American Association of Community Colleges and the Institute for Educational Management at Harvard University. He is an Emergenetics Certified Associate.
His many awards include the Polytechnic Medal and the 2014 Vision Award from the New York University Polytechnic School of Engineering, the Educator of the Year Award from the University of Pennsylvania Graduate School of Education (2012), the Ira D. and Rubye Hibler Hall Endowed Heritage Lecture Series Award from Langston University (2008), the Management Recognition Award from the National Community College Council for Research and Planning (2004–2005), the Alumni of Color Achievement Award from the Harvard Graduate School of Education (2004), and the Pioneer Award from the National Council on Black American Affairs of the American Association of Community Colleges (2000).
Dr. McPhail is president of the board of directors of the Society of Manufacturing Engineers Education Foundation; and a member of the 50K Coalition Advisory Board, as well as the University of Michigan School Of Engineering Diversity/Equity/Inclusion Advisory Council. He is an at-large member of Cornell Mosaic and founding chairman of the Strategic Planning Committee at the historic Shiloh Baptist Church in Harlem, New York.
Dr. McPhail is married to Dr. Christine Johnson McPhail. She formerly served as a professor of higher education at Morgan State University and president at Cypress College in southern California. She is the author of a number of higher education publications and a national higher education consultant. The McPhail’s are the proud parents of a daughter and son, and the loving grandparents of five young men.
Previous Article Next Article