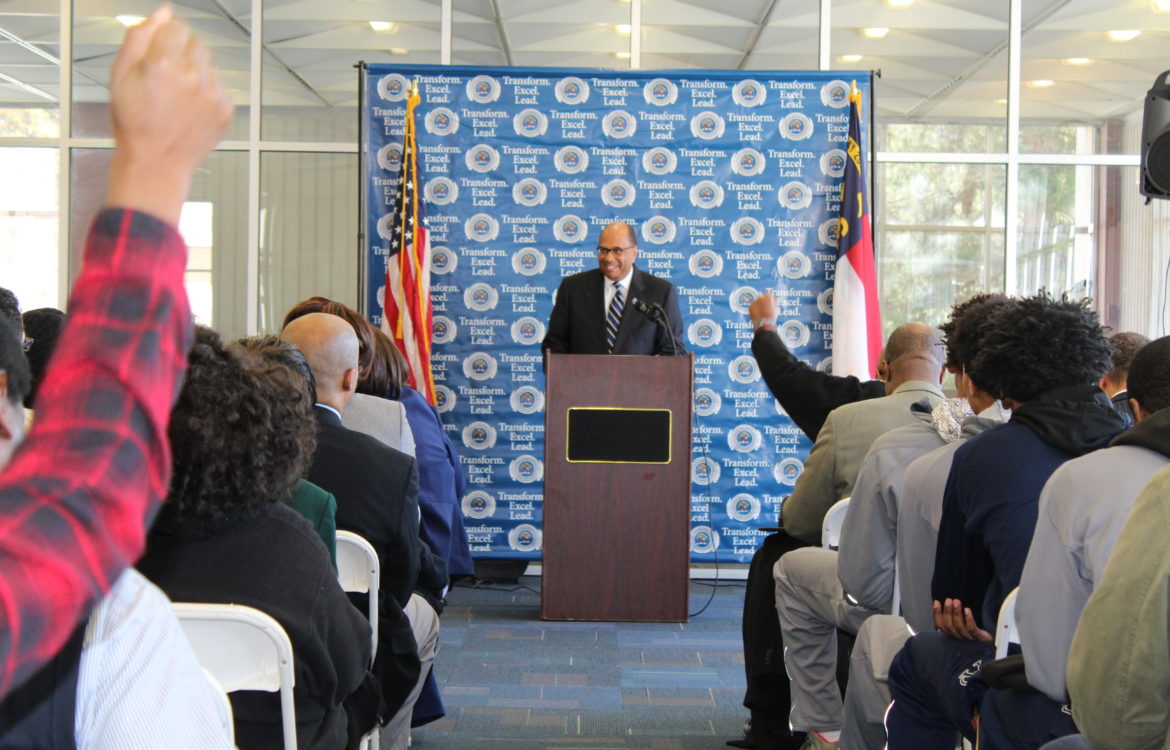 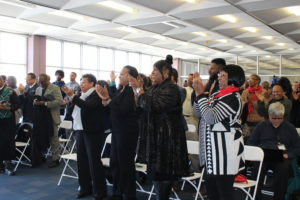 During the annual meeting of The Southern Association of Colleges and Schools Commission on Colleges (SACSCOC) in New Orleans, Louisiana, the SACSCOC Board of Trustees voted to remove Saint Augustine’s University (SAU) from probationary status, for the Raleigh, N.C. Historically Black College and University (HBCU).

In January 2019, the University will be notified by official letter of the commission’s decision. A year ago, SACSCOC Special Committee placed SAU on probation to give the University time to continue to make additional improvements, before a Special Committee of SACSCOC visited the campus two months ago to access the institution’s financial stability and institutional effectiveness.

“I am extremely pleased that Saint Augustine’s University has been removed from probationary status,” said Dr. Everett B. Ward, Saint Augustine’s president. “The SACSCOC decision underscores that the SAU turnaround strategy with support from alumni, faculty, students and community partners is moving the University forward.” 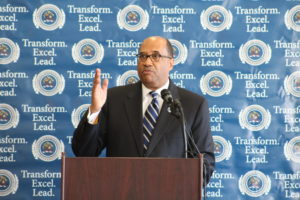 “I would like to especially highlight and thank the Episcopal Church for its unwavering support. From Presiding Bishop Michael Curry’s letters and encouragement, to the Church’s HBCU Committee and their consultants’ foundational, administrative, and advisory support, and to all who offered gifts of prayer as well as financial contributions.”

Financial stability has been a priority of Dr. Ward’s administration since his appointment as interim president in April 2014. The administration, along with external partners, implemented a plan to address all the issues of compliance identified by SACSCOC. By strengthening the University’s financial landscape, which includes improved internal controls, an increase in alumni giving and ending the Fiscal Year 2018 with a surplus, Saint Augustine’s administration is positioned to increase enrollment and additional academic programs.

“As a contributor of major financial, administrative and advisory support during this accreditation period, the Episcopal Church and the Presiding Bishop applaud the University’s academic accomplishments and its continued commitment to the greater community and Episcopal HBCU’s tradition,” said the Very Rev. Canon Martini Shaw, chair of the Episcopal Church’s Executive Council HBCU Committee. 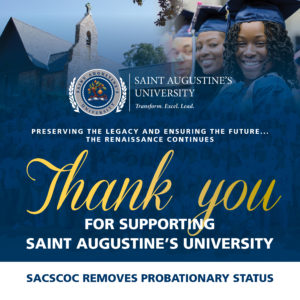