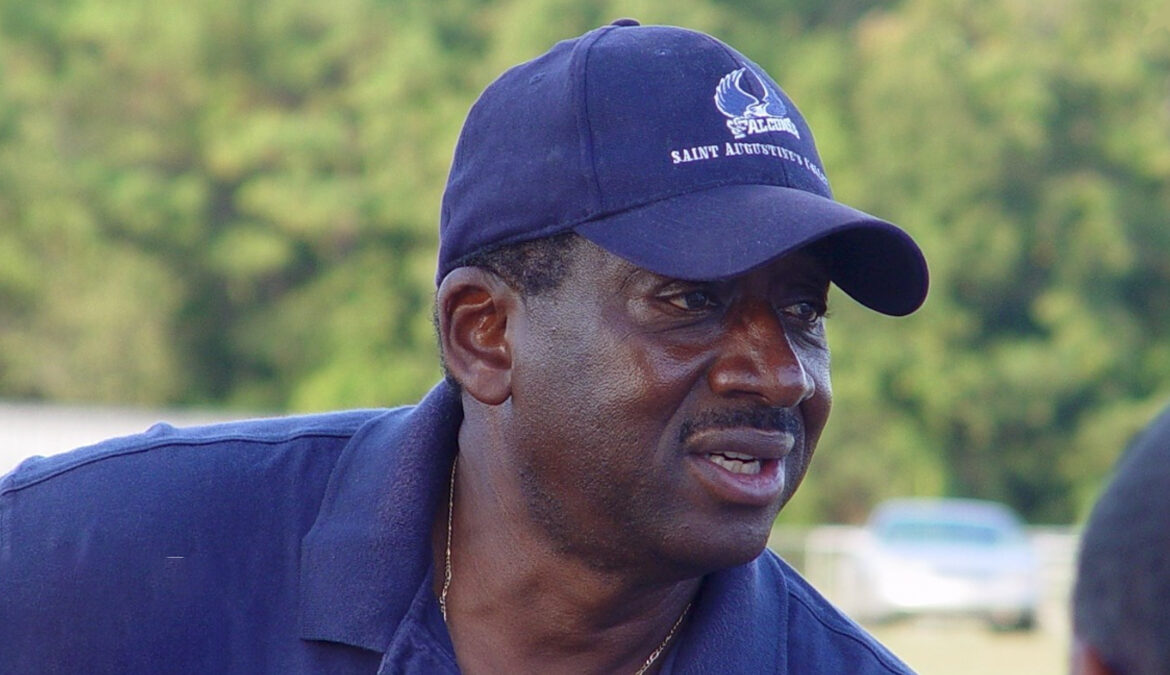 Saint Augustine’s University (SAU) deeply appreciates the contributions of Coach George Williams over the last 52 years.  His achievements as a world-class track coach are unquestionable with both a winning record at SAU and as the US Olympic Team track coach. He has left an indelible mark on SAU’s track program, students, and colleagues.

While SAU’s track program continues to perform at a championship level, other areas of SAU’s athletic programs need significant development and focus. SAU administration determined that a more robust athletic program with an expanded capacity across multiple sports categories and attracting more regional and national events to our campus needs to be cultivated under new leadership initiatives.

The university has been in negotiations with Coach Williams since March 2020. He was offered the opportunity to continue his service at St. Augustine’s as Head Coach of the SAU Falcons track team and to be honored with the lifetime appointment as Athletic Director Emeritus with a continuity of consulting with the athletics program. He declined the offer.  We sincerely appreciate his service and wish him all the best as he moves forward.