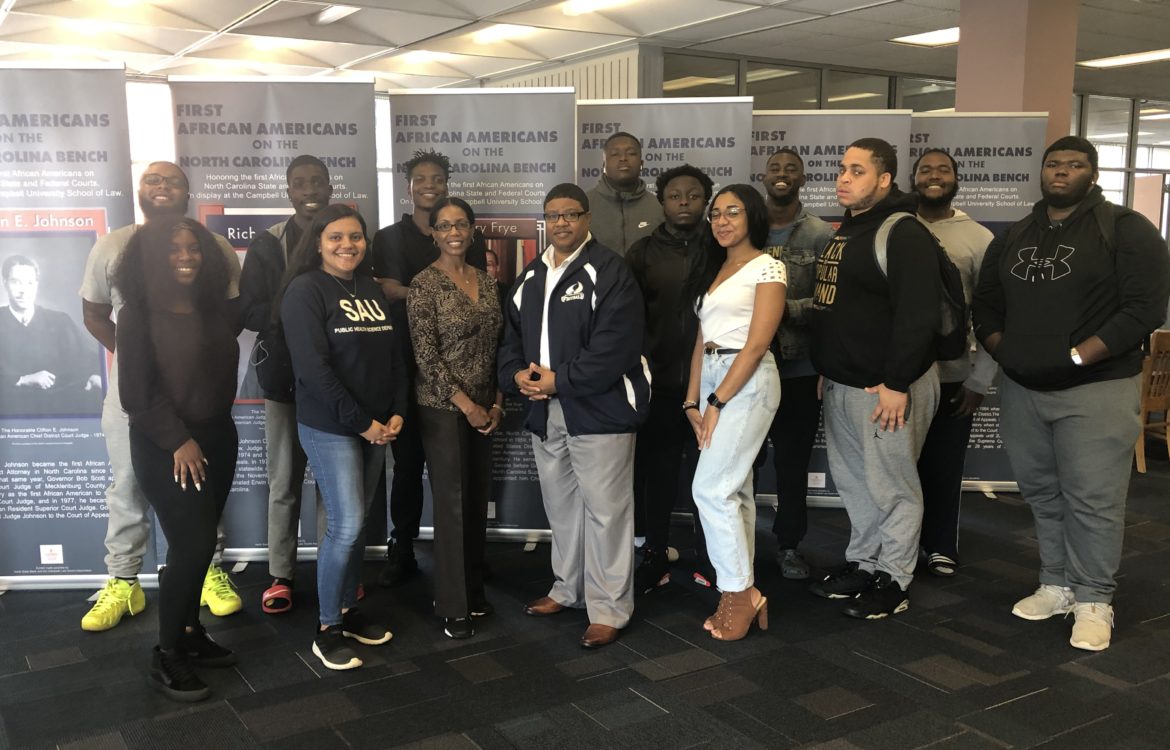 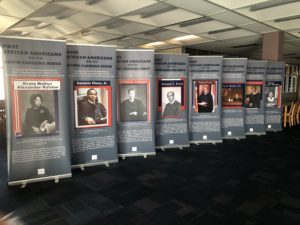 Campbell Law felt it was important to highlight these trailblazing individuals in our state’s history who achieved great success against difficult odds. Eight judges and justices (men and women) are profiled for their achievements and “being first” milestones:

When asked how it felt to be the first African American named to the North Carolina Supreme Court, Chief Justice Henry Frye replied, “I am embarrassed it took 83 years.”

Stop by the library to see this amazing exhibit. It runs now until Mid January 2020.