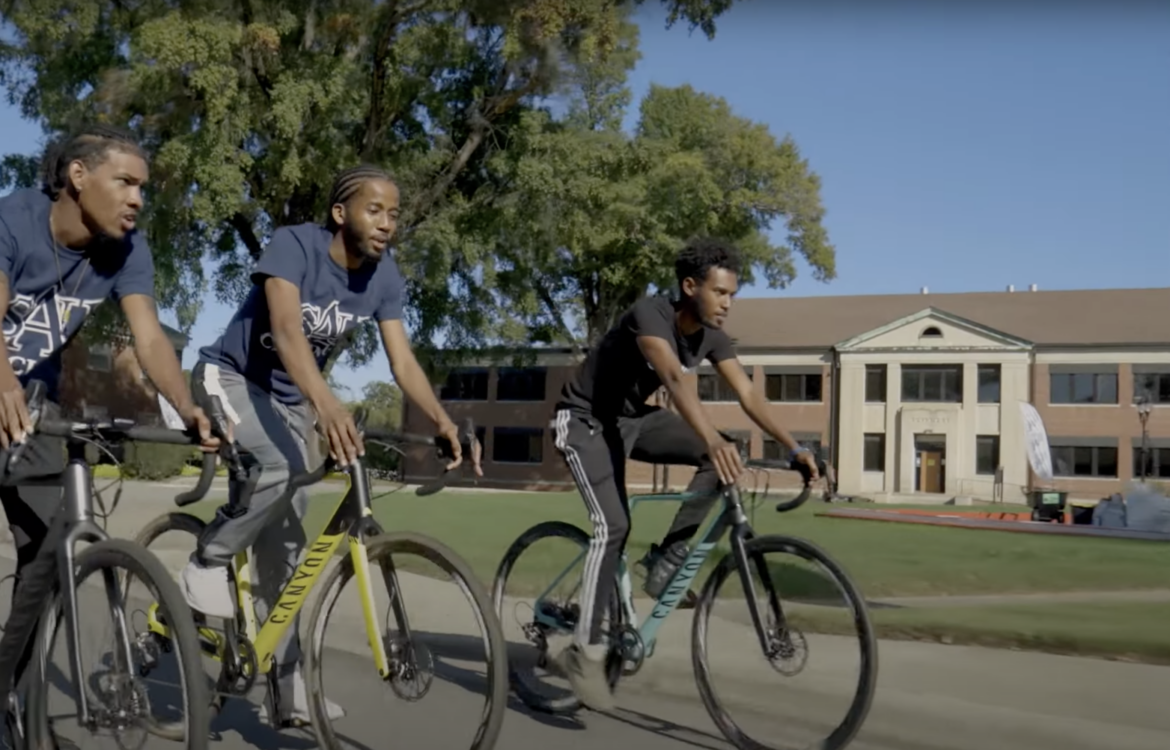 In May of this year, Saint Augustine’s University’s School of Business, Management and Technology launched the nation’s first cycling team founded at an HBCU. Since then the team has made progress in terms of equipment, events and team members. The Falcons will compete in USA Cycling’s Atlantic division, which includes powerhouses like Duke, NC State and Wake Forest

A huge inspiration for the creation of the team was Marshall Walter Taylor, better known as Major Taylor. The world’s first Black superstar athlete and the world cycling champion in 1899. 121 years ago, he was the Jackie Robinson of his day.