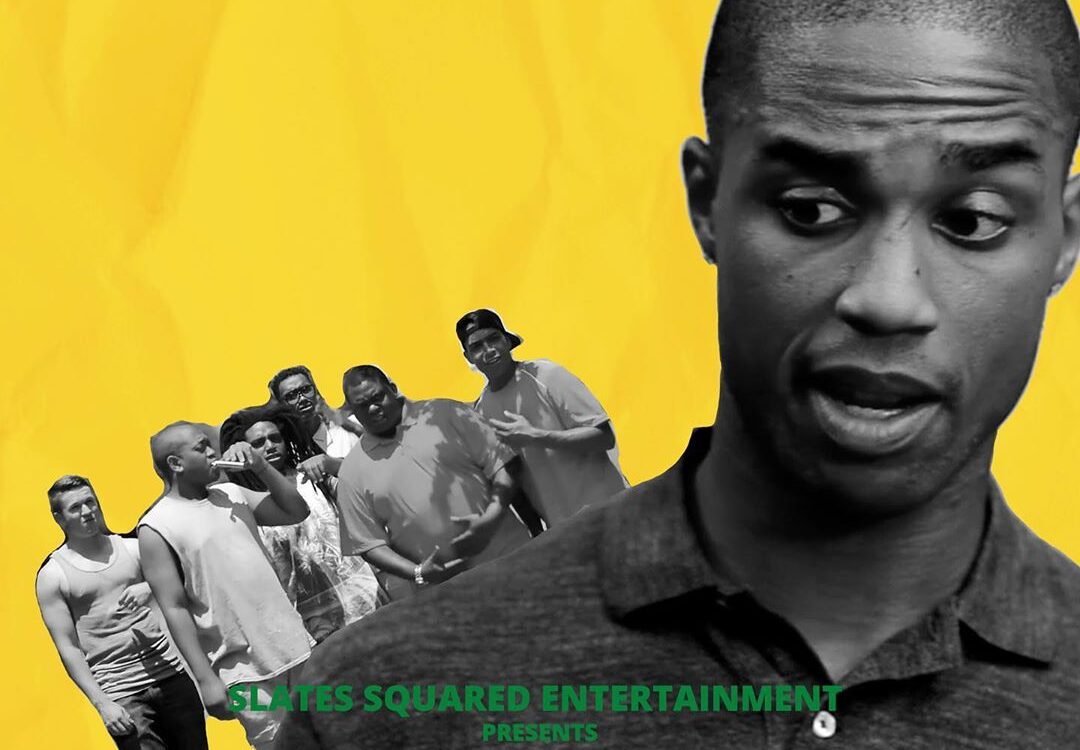 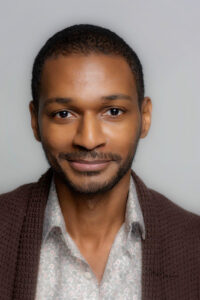 Set on the campus of a fictional historically black college (HBCU), the comedy centers on a sheltered young man’s world being turned upside down by an array of colorful characters, as he prepares for his first dance of his higher academic journey.

Principal photography took place in Raleigh, North Carolina, primarily on the campus of Saint Augustine’s University (SAU). Golphin, producers Stephen and Gary Slates of Slates Squared Entertainment, and others involved with the production are alums of the institution.

Many other cast and crew are also products of multiple HBCU’s.

“The release of ‘Freshman Friday’ is bittersweet,” Golphin said. “Just a couple of days after its premiere, my alma mater announced the death of its President, Dr. Ivring Pressley McPhail, from covid-19 complications. It is my hope that my film not only entertains viewers, but also serves as a tribute to everyone, past or present, who’s part of the SAU family as well as HBCU’s at large.”

Golphin, a multiple award-winning actor, filmmaker and creative, also released the lauded festival short “Essential” this summer. Some of his acting credits include Denzel Washington’s “The Great Debaters”, “The Underground Kings” and HBO’s “The Wire”.

“Freshman Friday” is available to rent or own on Amazon Prime Video here.