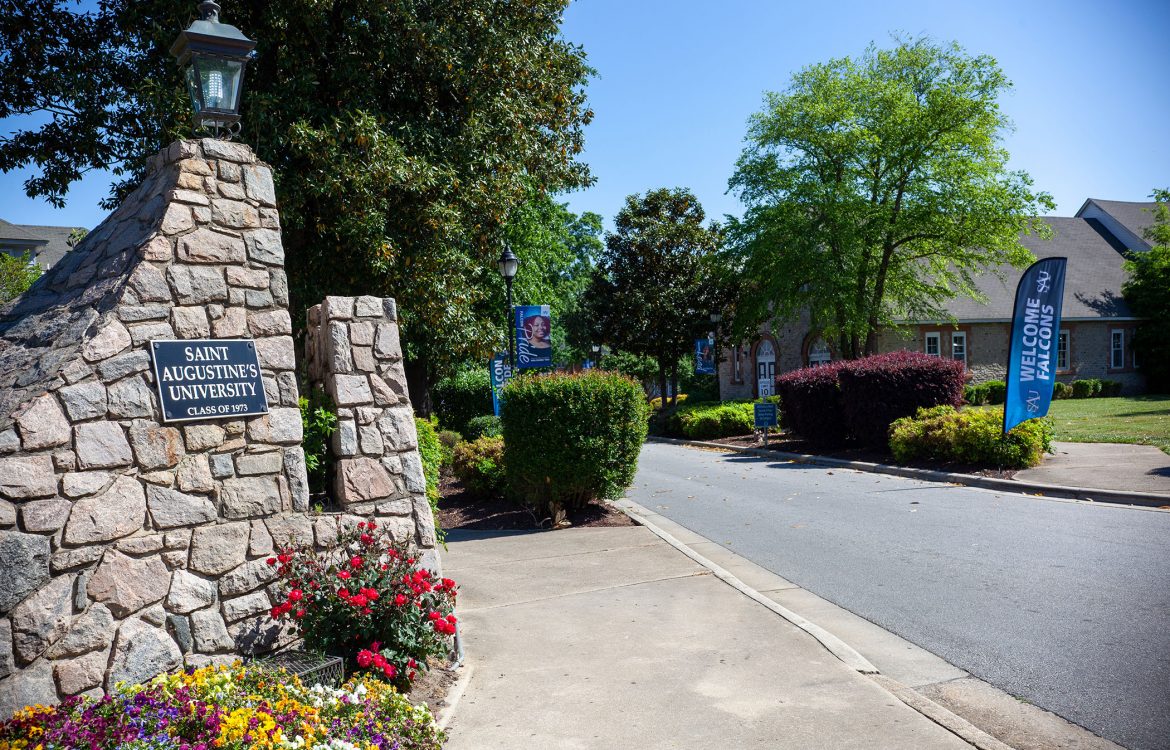 RALEIGH – Saint Augustine’s University (SAU) is pleased to announce new Board of Trustee members: Mr. Gregorio E.O. Kishketon and alumna Mrs. Magdalene Johnson Obaji, ’81. The university community is excited to have them join us in reimagining SAU and ensuring the fulfillment of its mission to sustain a learning community in which students can prepare academically, socially and spiritually for leadership in a complex, diverse and rapidly changing world. 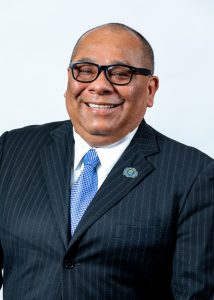 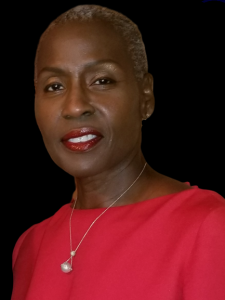 In 2012, the Board of Regents of the Smithsonian Institution elected Magdalene Johnson Obaji to the Board of the National Museum of African Art. In 2019 she was elected Chair of the Board after serving as the Chair of the Advancement Committee from 2014 to 2016 and Co-Vice Chair from 2016 to 2019.

Magdalene was elected to the Loudoun Hunger Relief Board in 2021.

A member of the Delta Sigma Theta Sorority, Mrs. Johnson Obaji was born in Liberia. She holds a Bachelor of Science degree in Business Management and Administration from Saint Augustine’s University in Raleigh, NC, and a professional certificate in Fashion Design from Parsons School of Design in New York City.

She is married to Kingsley Obaji and they have three children (Delmar, Uchenna and Chioma). They live in Leesburg, Virginia.