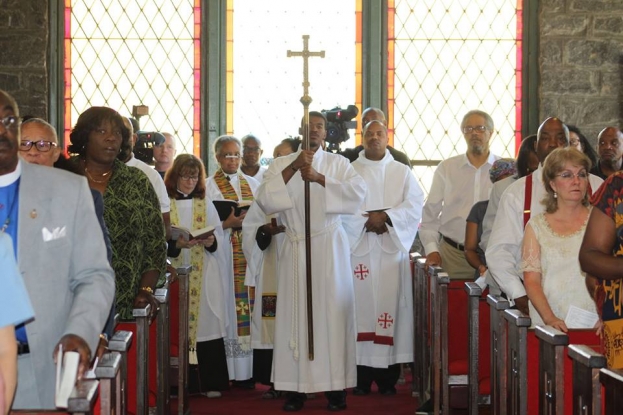 On Wednesday, July 19, 2017, Saint Augustine’s University (SAU) commemorated the 150th anniversary of the signing of its charter with a special service of the Holy Eucharist. Members of the Board of Trustees, administrators, faculty, staff, students, alumni and members of the Episcopal church all gathered at Saint Augustine’s Chapel for a special service to honor the university’s founding. Special guests, including the Rt. Rev. Samuel Rodman, the newly ordained XII Bishop of the Episcopal Diocese of North Carolina, and the Rt. Rev. Metlhayotlhe “Metlha” Rawlings Ogotseng Beleme, the Bishop of Botswana, were in attendance. 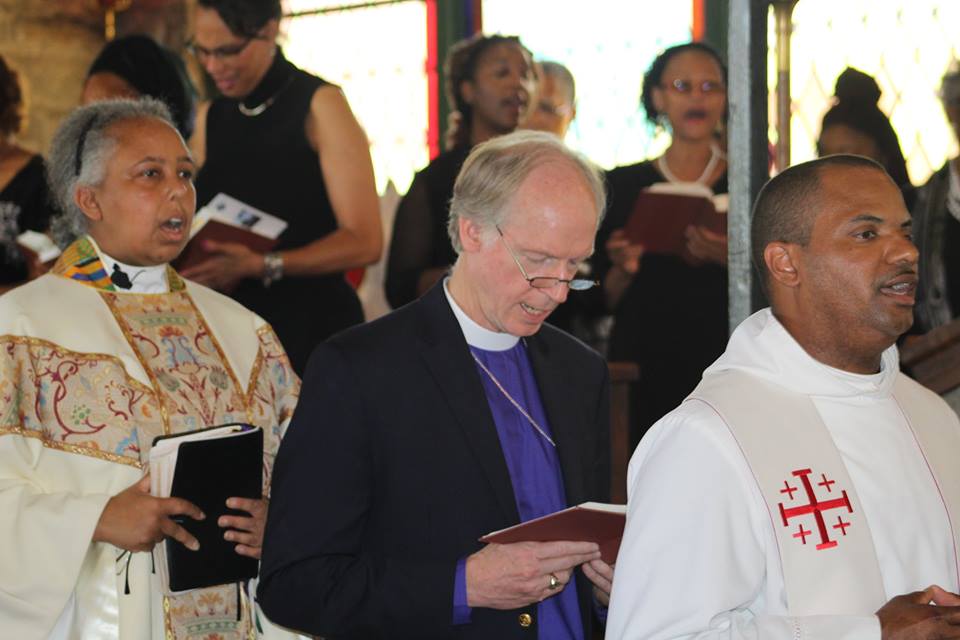 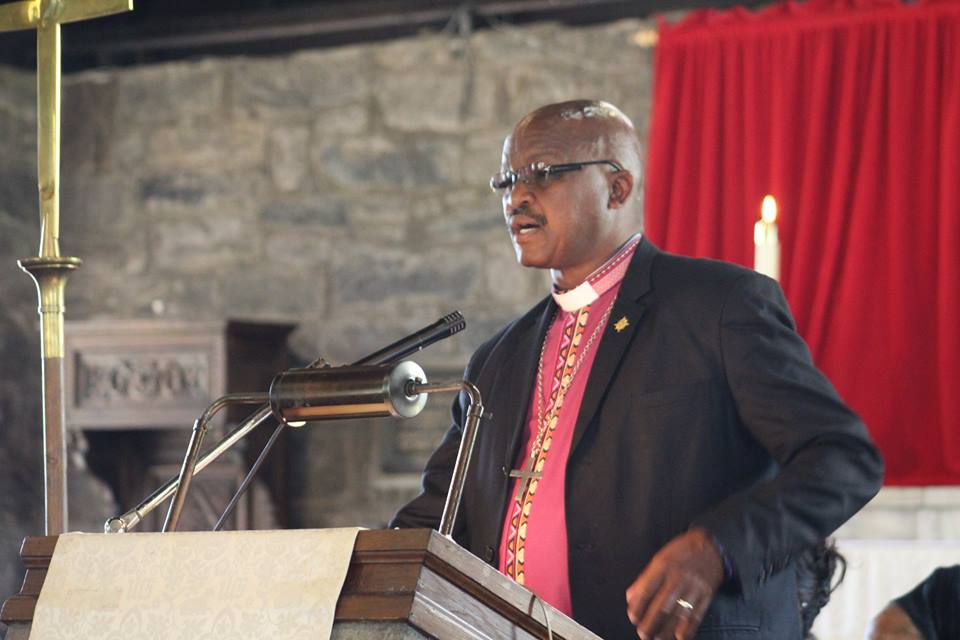 SAU’s Chaplain, the Rev. Nita Byrd delivered the sermon for the service. She stated:
“Saint Augustine’s Normal School and Collegiate Institute was founded on the belief that human relationships were essential to the church. People coming together to educate each other and nurture the lives of each other, resulted in the development of minds that could go into the African-American community and revive more relationships.”

Following the service, representatives of Saint Ambrose Episcopal Church presented a $1,000 check to the Sons of Saint Augustine’s, a registered student organization. 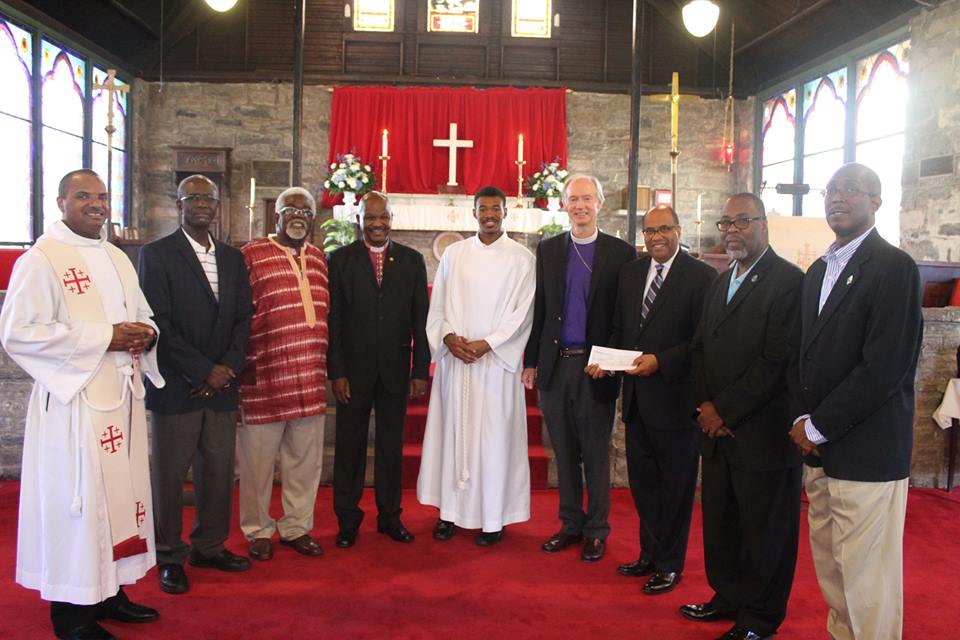 Later in the week, on July 22, SAU continued the celebration of its charter with a concert on the lawn of the University mall. Community members and SAU students, faculty, staff and administrators gathered for live music, courtesy of SmoothIvory Band. 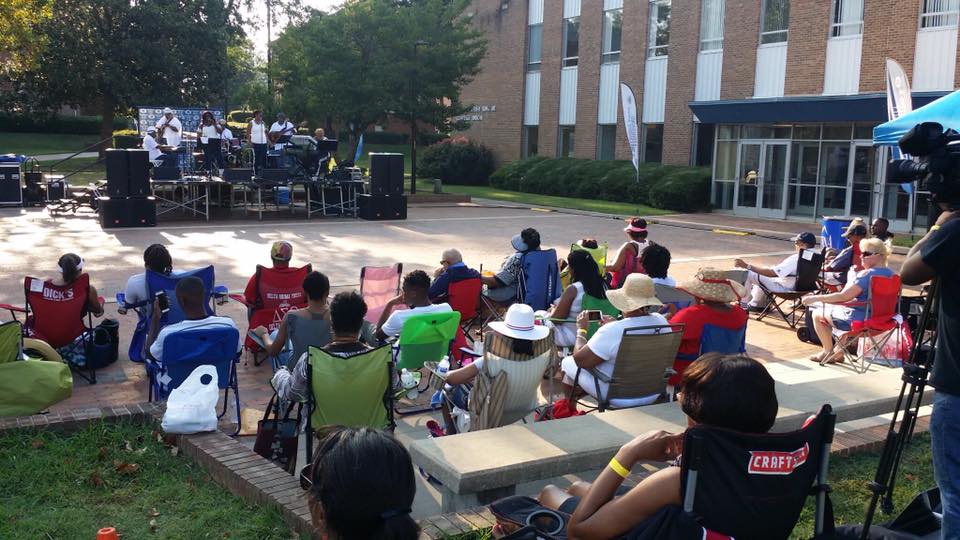 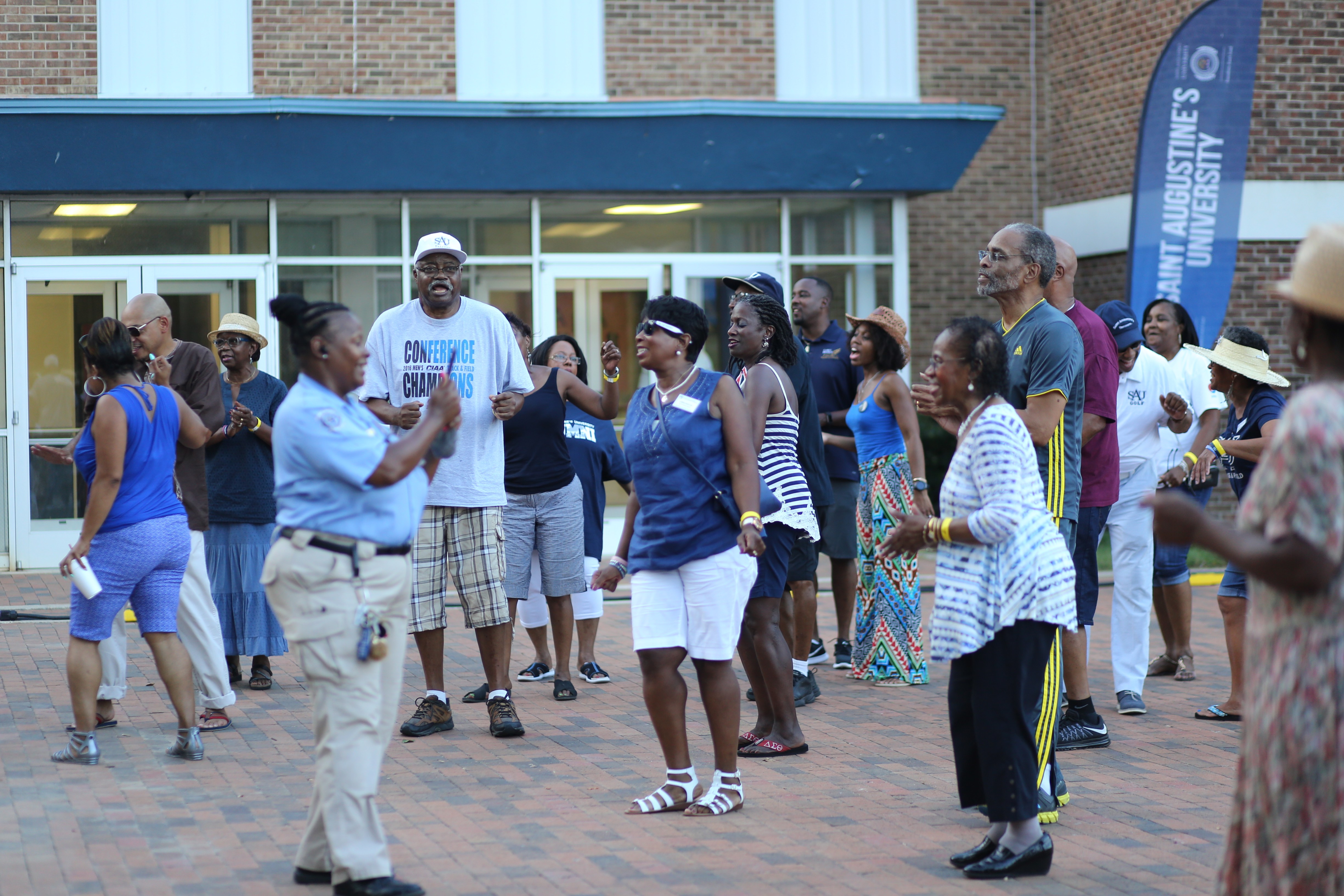 Reflecting on the events, Dr. Everett B. Ward, president of Saint Augustine’s University, stated, “There are no words to adequately describe the significance of what the founding fathers of Saint Augustine’s University did 150 years ago. All we can do is work relentlessly to preserve the legacy of scholarship and spiritual development they began all those years ago, and do everything we can to ensure the future for generations of Falcons to come. The presence and support of so many Falcons, friends in the Episcopal church and community members for these great events are proof of the significance of this institution.” 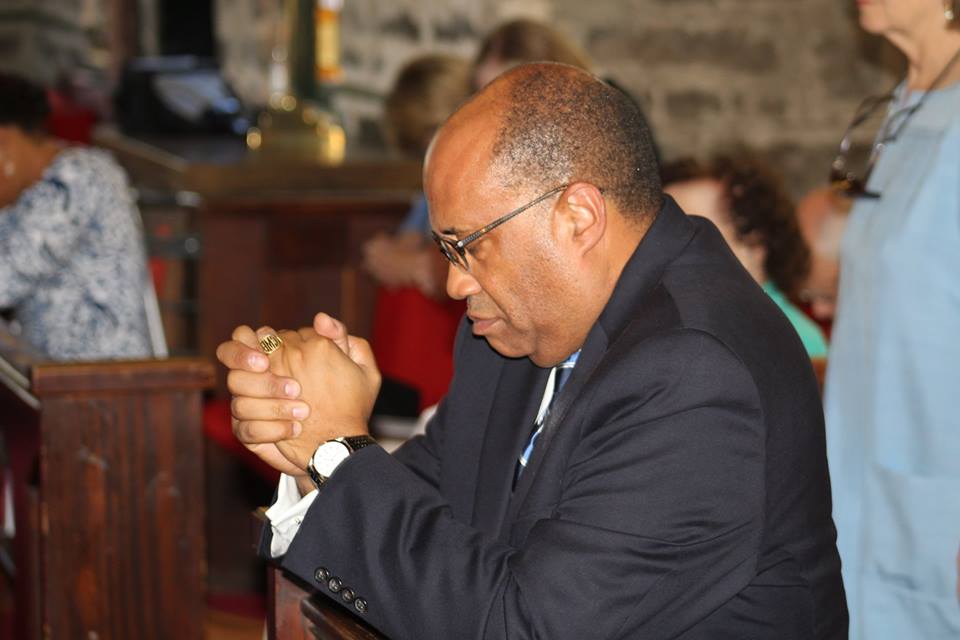 SAU was chartered as a Normal School and Collegiate Institute on July 19, 1867 to educate newly freed slaves by the Reverend J. Brinton Smith, D.D., secretary of the Freedman’s Commission of the Protestant Episcopal Church, and the Right Reverend Thomas Atkinson, D.D., Bishop of the Diocese of North Carolina. The special service of the Holy Eucharist and lawn concert are part of a year-long celebration of the University’s sesquicentennial.